Rigidity can be overcome … not for all … but for enough. The thing is … very few seem to be actively attempting to reach those within grasp. On the Unsustainable State of the Union

The state of our nation is absolutely unsustainable. Dual realities, by their nature, divide the people of this nation into two unbridgeable tribes. The pull of us-versus-them ideology has plagued …

We still behave as if this is a political problem. On the American Upside Down

While the beltway press, the pundits, the influencers, the organizers, and the cogs that compose the political machinery at large desperately cling to those norms and precedents with which order has …

When what we face is a humanitarian problem. On the Rise of the American Anti-Vaxxer

Anti-vaxxers (specifically the COVID variant), what the f$&k, am I right? With the litany of undesirable consequences we invite by allowing COVID to just flourish damn near unimpeded, conjuring an …

Treating the problem as a political problem has, and will continue to, lead to political failures. On the Obstructionist Agenda

Progress is a slow burn. An appreciable amount of time must pass before the benefits of legislative change may be felt by the heart of the populace. For all but our most enthusiastic beltway fanboys …

It is that which is missing that for so long held the hem within the fabric of our society. On What is Missing

An idea under construction

It is that with which we've replaced it that must be exorcised. With anonymity, with no barrier to entry, with no editorial oversight … only educational outreach may move this needle. The Art of Propaganda

Translating Bernays for a time of anti-science, mainstream cults, the bifurcated information ecosystem, and the dual realities within which America has been divided.

Mass exploitation serves with severity in a minority rule nation tipping its demography. Trump was a formula … not a force, a tool … not a tyrant. If your focus remains on that puffy little can of Orange Blush, you are missing the core of the challenge we face in defending our forefathers …

If we ever hope to turn the page on the m0therf$&kin' dumpster fire we left smoldering, thinking if we just ignored it … returned to doing things how we used to do … that it would die out on its own. But 22+ million American citizens coming to believe in a shadowy, high power cabal going around drinking up babies whilst wearing little girl faces in the pursuit of immortality … coming to believe it organically … with no head on this snake…

This is not a political problem. This is not something you forget about fingers-f$&kin'-crossed it goes away. This is a new beast. The process of dressing it up like some beast with which we are familiar … this process is normalization. 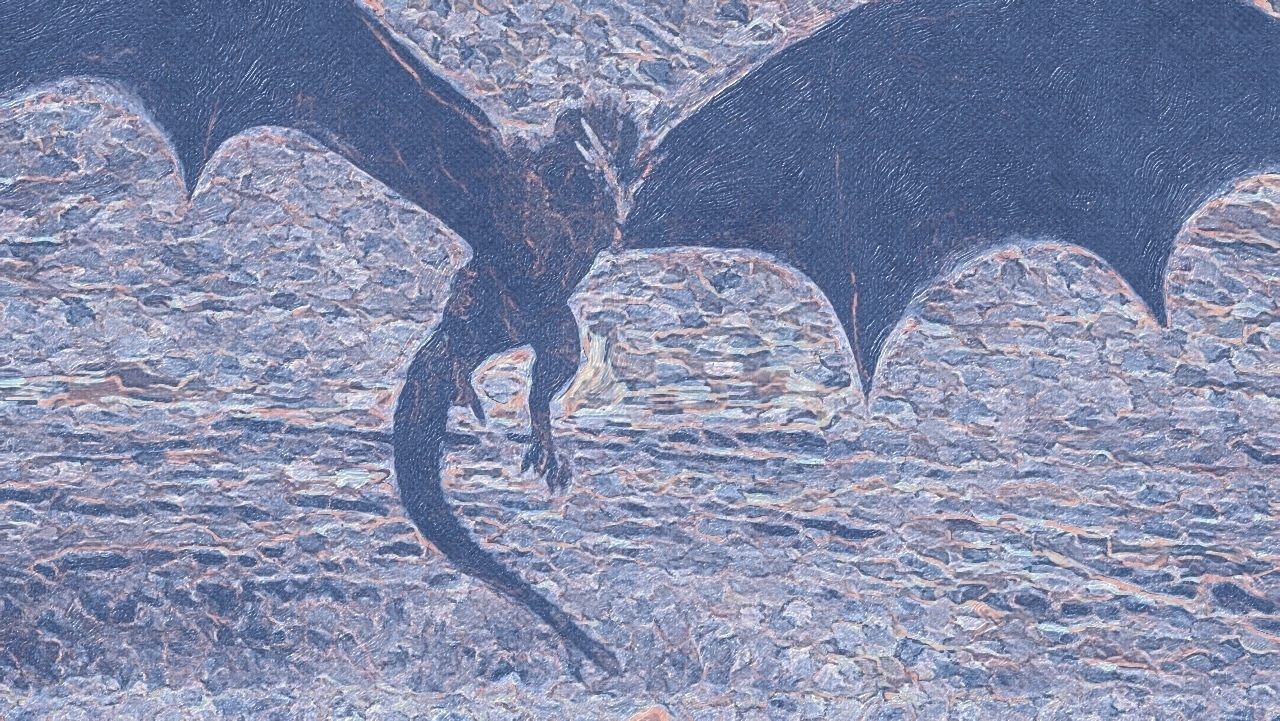 On Discrepant World-views and Problem Solving Efficacy (or On Dragons)

I have always been fascinated by the common thread stretched about humanity that links up our narratives. The similitude with which humanity engineers itself by independent means.

The American Experiment dies under dual realities. A true, multicultural democracy may only be born beneath a shared reality … a shared reality within which we may ever strive to find that common ground … upon which we all may thrive.