Even when I answer the why to their behavior, the pure obstinance required by Josh Hawley, Ted Cruz, and Marco Rubio to block out the reality of where this path ends still gets me. It was never a sustainable, career extending path to walk.

Perhaps, had two years of reality rejectionism allowed for them to maintain the majority in the House. Their rejection of reality is why they failed to hold the House.

Perhaps, had four years of reality rejectionism allowed for them to maintain the majority in the Senate. Their rejection of reality is why they failed to hold the Senate.

Perhaps, had four years of reality rejectionism allowed for them to maintain the Presidency. Their rejection of reality is why the race ended as far back as July. 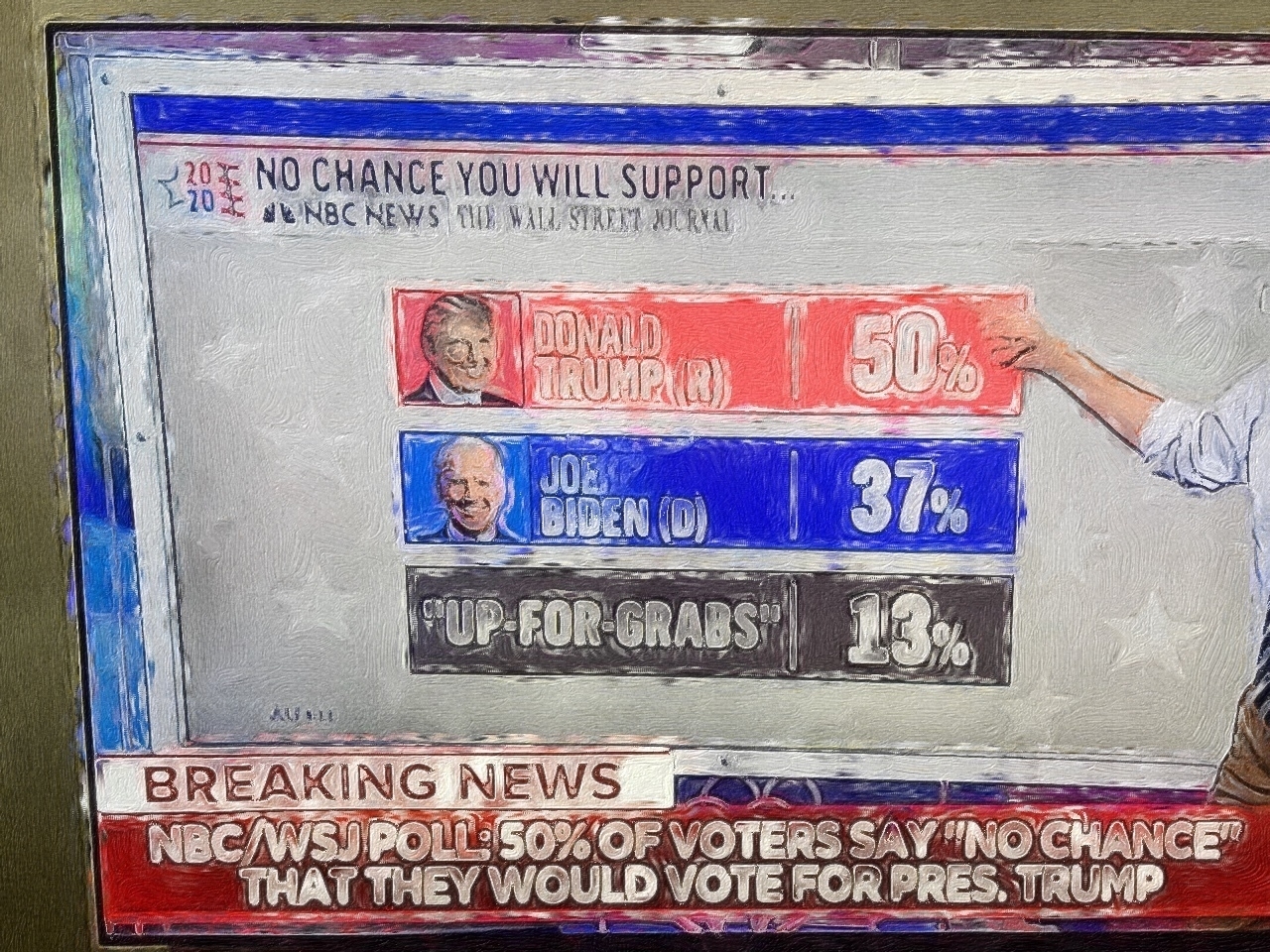 So … for heaven’s sake … Josh Hawley … Ted Cruz … Marco Rubio … why on your God’s green earth did you believe that continuing to reject reality would give you a leg up on a presidential run of your own?

And with the ink still wet on those indictments coming down the line on account of your little failed fascist coup. Sure guys … ride that adrenaline high … pander to insurrectionists. What better base around which to build a campaign.

You want to lock in the size of your base. Fewer people supporting you means fewer people to please, am I right fellas? I’m sure the world witnessing 2-4 years of a Washington D.C. full of dedicated civil servants won’t make y’all look bad in comparison.

Watching as the pandemic nightmare your rejection of reality (at least publicly) has left behind as Trump’s greatest legacy comes to an end.

Watching the restoration of our economy … an economy that cratered because of your rejection of reality, surely that won’t move the people … am I right?

Watching as dignity and respect return to re-inhabit a White House from which they never should have been driven.

Watching as the World exhales and celebrates what we have achieved … we the people … in rejecting your rejection of reality.

Keep it up fellas. Your inability to pivot is making for some bright futures. It’s just that those futures don’t belong to y’all.