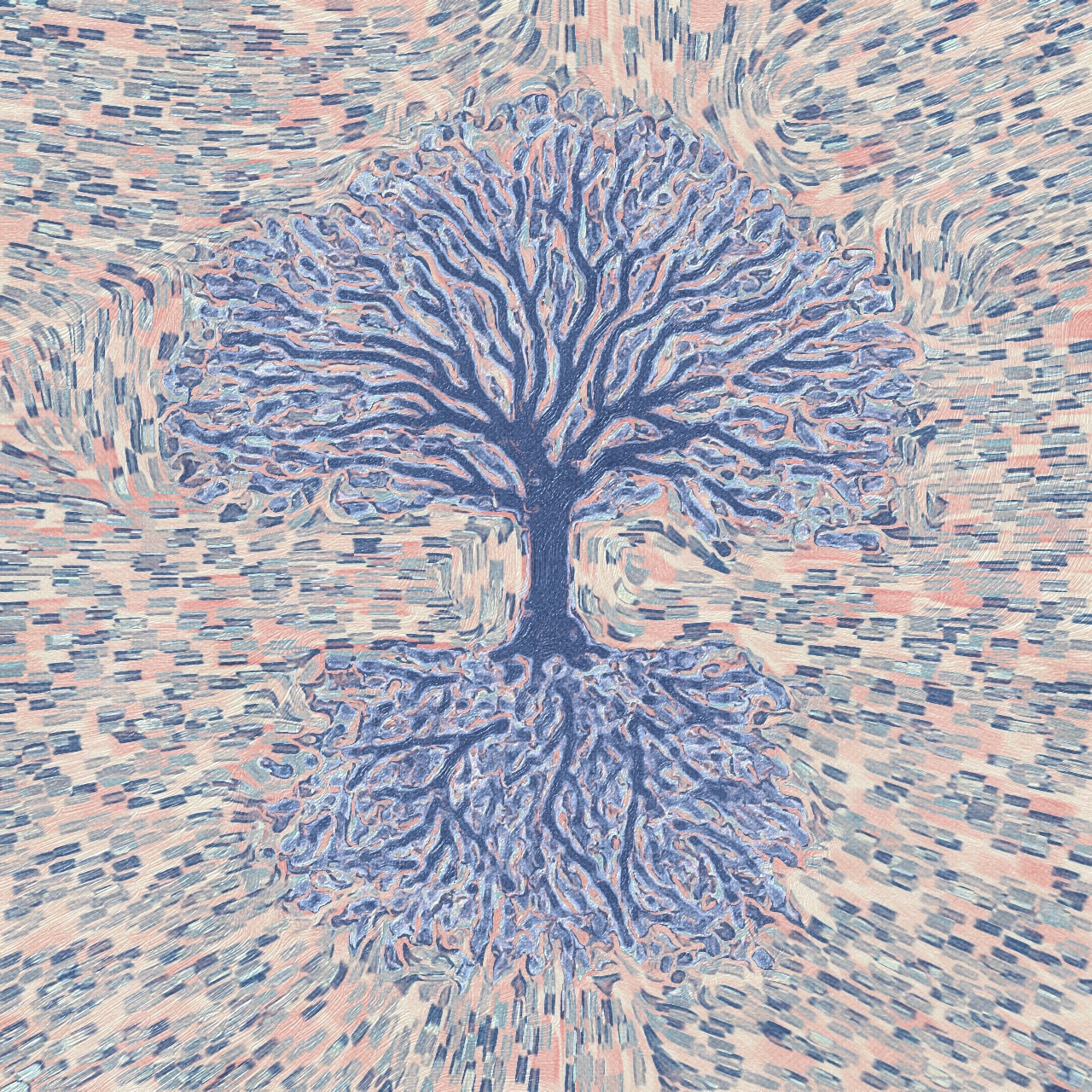 Everyone keeps acting like Trump is a f$&king mob boss controlling those around him. F$&k that sh$t … he is the bullsh$t babbling baboon puffed up like an orange balloon that we all clearly see him to be. Trump is the f$&king tool. His enablers built the propaganda machine for peddling this cult of personality as a means for safeguarding their minority rule over our nation.

I am not quite sure how we are meant to judge psychopathy where accountability is concerned, I can’t quite put my finger on a true psychopath’s capacity for comprehension. I have no such knowledge gaps when it comes to non-psychopaths utilizing weaponized psychopathy to achieve a stranglehold on power … willingly committing treason to protect that which they have gained.

The constitution had an answer for Trump. Enablers … such as Lindsey Graham … publicly parted ways with any pretense of public service … liquidated their constitutional oathes when the Senate chamber was recast as a kangaroo court. They chose subversion.

When COVID broke like a rogue wave across this nation … they once again saw an opportunity to embrace the contemptible whilst scrambling to shore up their dwindling authority. These enablers sought to utilize the disruptive chaos produced by a plagued nation to amplify their efforts at disenfranchisement.

How pleased must they have been upon learning that the virus was disproportionately killing more brown and black Americans than it was killing white Americans. The virus … itself … became a tool. Those we speak of as minorities in this nation … those who when we add them together shall soon become a majority … they were the ones in the eye of the storm.

What perhaps began as a political stance born of stupidity or stubbornness or something else entirely … had blossomed into fresh opportunity … an opportunity for our elderly white ruling class to roll back the color-to-white ratio of our populace … herd immunity very quickly became the official federal COVID response … tapping Atlas simply emboldened them to tell us so.

Lindsey Graham, Mitch McConnell, Bill Barr, every GD GOP senator, every f$&king GOP member that has openly embraced these actions … or whose solidarity is shown through silence … these are the responsible parties. These are the people for which we must ensure accountability.

These are the vampiric vultures whose feathers we shall pluck … for WE THE PEOPLE must protect what we hold precious from such men and women … and make examples of them for future generations … examples we shall include in our lesson plans when teaching our children’s children the history of this nation’s Tree of Liberty.